The the majority of my life I was obsessed with Gilmore Girls. To an extent I still am. In jr. high and high school my mom and I watched it religiously and once I left for college my roommate and I would record the episodes on abc family every morning to watch that night when we wrote our papers like the extremely attentive students we were.

Anyway, for awhile now I’ve seen Rory Gilmore’s Book List keep popping up on my pinterest feed. This comprehensive list names every single book Rory ever read or mentioned during all 7 (ugh) seasons of Gilmore Girls. This list has 338 of them. There are several lists floating around with different numbers but this is the one I am going with. A lot of these listed are movies, and they were probably referring to the movie, but i’ll attempt to read them anyways…or maybe watch the movie.

I don’t really ever plan on finishing this list, but I think it will fun to try. Some of the books are ones I will never read and I’m not even going to pretend like I will, but maybe one day. I’ve crossed off the books I’ve read and will continue to keep you all updated. Happy Reading 🙂 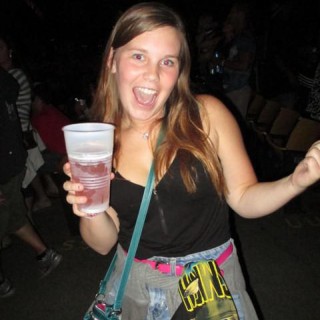 I'm Bri. I'm 23. When I’m not reading I can be found eating guacamole, kayaking, and going to as many outdoor concerts as I can. Stay a while and say Hello!

Join 64 other followers
Follow Transported By Books on WordPress.com